A Few Mac Apps I use to Stay Focused

It’s always fun to find one of these articles and realize I’m already using 90% of the apps mentioned. 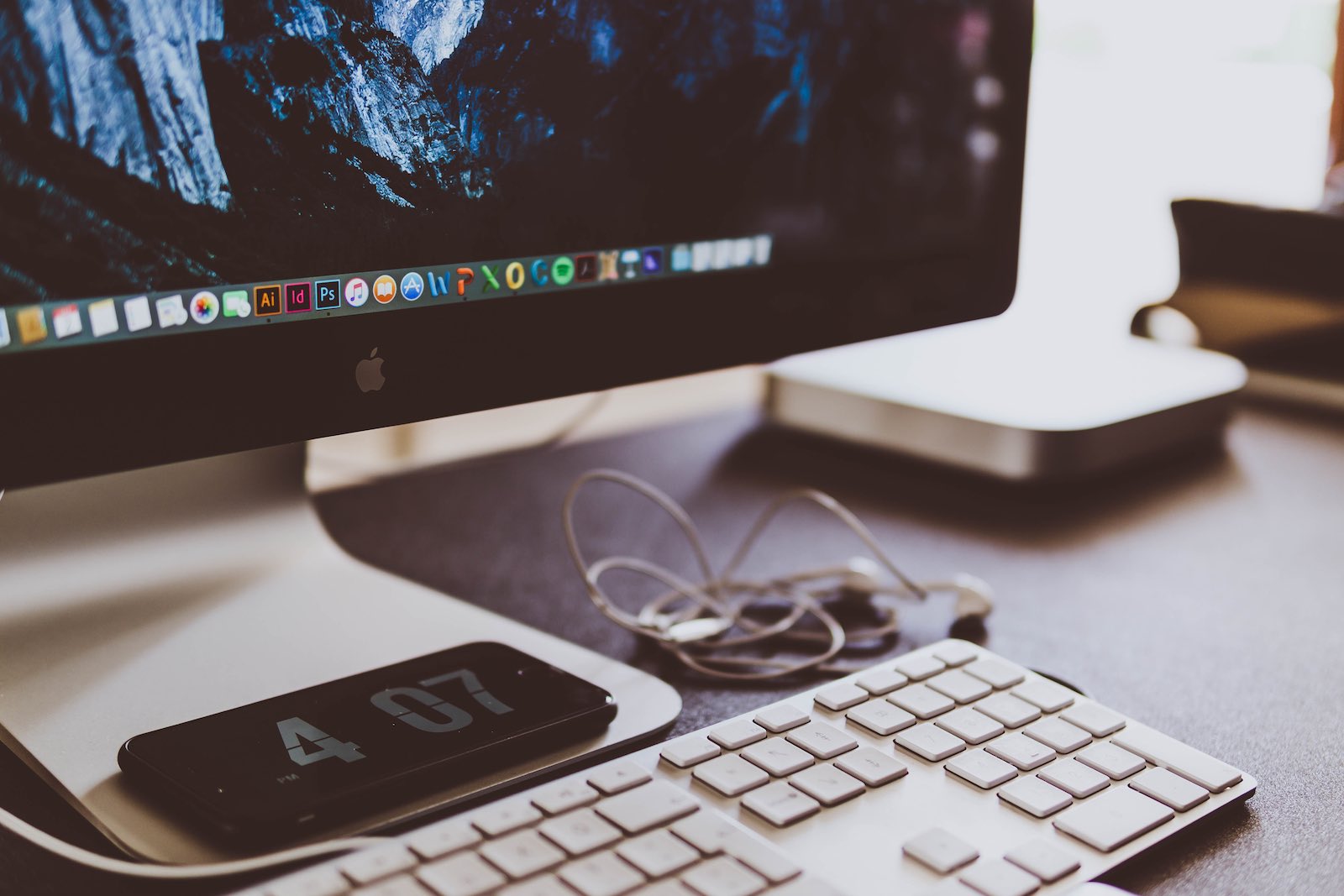 A Few Mac Apps I use to Stay Focused

I was recently at my desk, and I leaned back in my chair and thought for a moment about the handful of apps I use on a regular basis to get the job done. And I figured that there is surely an app o…

Instead of using apps to focus, I like to have 4 desktop spaces in Mac OS X and assign my apps to one desktop instead of “all desktops.”

I jump to a desktop via Mission Control and launch my app. When the app icon shows up in the dock, I can control-click on the app icon to get my Options. I choose “Assign To This Desktop” for my apps.

Desktop 3: Main Work desktop - I typically go to this desktop when I want get away from my Office apps (Desktop 1) and Productivity apps (Desktop 2). Then I can focus on a big project and stay here. It might be Pixelmator, Adobe InDesign, FIleMaker, BBEdit, Microsoft Word, Microsoft Excel, iWorks, or whatever.

Desktop 4: Entertainment - iTunes resides here because I like playing background music. It might be some instrumental movie soundtrack or my music playlist. The music playlist must be relatively old music (one year or older) that is comfortable enough to be recognizable and becomes background music. I can’t concentrate when it’s new music I’m trying to listen to. Other entertainment apps that I put here include Twitter which distract from my work. But I typically quit Twitter so that it never dings at me. Usually I refer to Twitter on my iPad and set Twitter to open only in Desktop 3.

To remember my hotkeys, I taped a strip of paper on my desktop monitor’s bezel:
(1) Office ( 2) Productivity (3) Main (4) Entertainment

I’m comfortable with using Mac OS X’s Spaces to focus. I have been tinkering with another freeware app called Hocus Focus that allows me to hide all background apps when switching between apps.

It allows me to also set a timer for different apps. It will hide a background app after a certain time interval (typically one minute). I can also disable auto-hiding for certain apps (Acrobat or Preview) if needed. This freeware apps is starting to look like something that might just replace Spaces. I’m still experimenting in this area.

Another form of focus for my Mac workflow is to just move my workflow off the Mac. I’ll use my social feeds on my iPad. That includes Twitter, Facebook, my Facebook Pages Manager (for the office’s Facebook page), e-mail, and whatever app that likes to ding at me.

Instead of using apps to focus, I like to have 4 desktop spaces in Mac OS X and assign my apps to one desktop instead of “all desktops.”

I’ve tried this a handful of times in the past but it never stuck. It always felt clunky to me and would frustrate me when I needed an app that was on another desktop. Though it’s quite possible that my mindset behind it was misaligned with my method.

My main process for focus on the Mac has more to do with deciding what I intend to do prior to sitting down behind the keyboard. The apps are nice and can help me to stay on task but I’ve found that the real battle is won prior to turning on a screen.

I can hit F9 which is my keystroke to invoke Mission
Control. then I just drag and drop a window from one desktop to another.

I must admit that the Desktop Spaces frustrated me for a long time too. But I like the idea of having just the apps I need open visible. Everything else can be hidden away.

The only app I set to All Desktops is Finder. Then I can drag and drop files from Finder to an app or document window.

I just know that my Productivity apps are in desktop 3. So I only have omnifocus and Famtastical there. I usually don’t need other apps in this space. I can hit control-3 to go here.

I also know that my admin apps related to the office are in desktop 1. When I am in admin mode, I’ll hit control-1.

I am thinking of using something easier and probably just gonna put a sticker on my function keys to represent the 4 desktops instead of needing to memorize desktop numbers.

F10 Mission control. To move windows from one desktop to another.

F11 Admin. Probably a sticker with the office building emoji

I have also gone back to a one monitor setup for focus instead of a two monitor focus.

If you spend a third of your life on your mattress, you'd want to buy the best possible one and make sure that sleeping on it makes you feel fresh and rested, right? Similarly, if you’re spending a third of every weekday (or more) in front of...

But I am still struggling with this. I guess it depends on one’s needs. A programmer will definitely need dual monitors.

My personal main battle has been to just hide all the other visible apps when I am working on the front most app. That’s why I like Hocus Focus.

I don’t want to see omnifocus or my calendar unless I decide to go there. Pr viously I used to think that I always needed omnifocus and calendar visible, but it just distracted me because I would see other tasks that I would rather be doing,

This is really interesting, @wilsonng. Especially this piece:

But I am still struggling with this. I guess it depends on one’s needs. A programmer will definitely need dual monitors.

I’m a developer primarily. I run a MacBook Pro. No external monitors of any kind.

I stick to the process of hiding/unhiding apps with ⌘+H and Alfred. I used to run three 27" Apple Thunderbolt Displays but I left those behind when I went solopreneur. It was out of necessity at first but at this point I would only consider putting in a single 27" or maybe a 32". I wouldn’t go back to dual monitors. It’s too easy for me to switch between apps as it is.

The one thing that’s struck me about your process is the similarity we have in using the keyboard. The implementation is different but in both cases we have hotkeys that take us to the app of choice. Which means we’ve both adopted the keyboard over the mouse for making our way around the interface.